USAT-sanctioned races What is it and Why?

What Makes the Daybreak Triathlon Swim Course so Freaking Great? 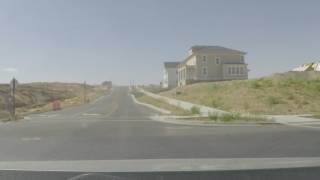 USAT-sanctioned races What is it and Why?

What is a USAT sanctioned race? USAT is the USA Triathlon national governing body for the multisport disciplines of triathlon, duathlon, aquathlon, and winter triathlon in the United States. USA Triathlon is a member federation of the U.S. Olympic Committee and the International Triathlon Union. Its headquarters are in Colorado Springs, Colorado. When a race becomes USAT Sanctioned, they must meet the standards of the USAT Olympic governing body and go through a vetting proce